How to read in Italian

Italian alphabet is actually the same as the English one, it’s Latin alphabet and is used by most European languages.

Let’s check now the letters of the Italian alphabet and watch the video to learn how each one is pronounced.

In Italian, vowels (a, e, o, u, i) can have graphic accents sometimes.

They serve to show that you need to stress the syllable with the graphic accent. 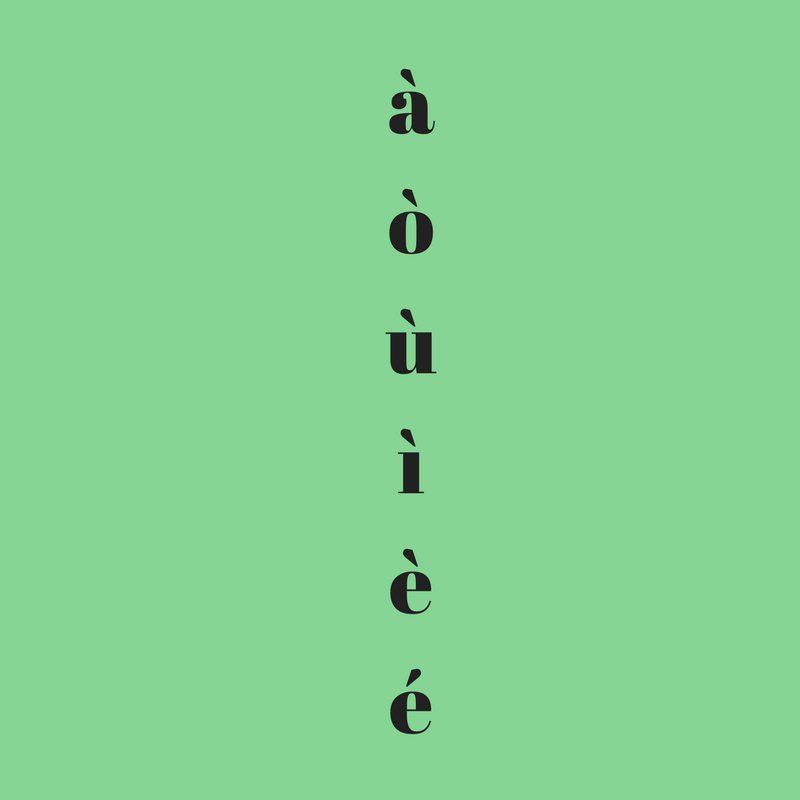 You will see such accents only when this vowel is the last letter in the word.

There are some rules as to when to use them but they are complicated and not really necessary to know at this point.

You just need to remember the words which end with à, ò, ù, è, é, ì; they are not many but most of them are fundamental words which are used all the time.

Here are just a few examples: 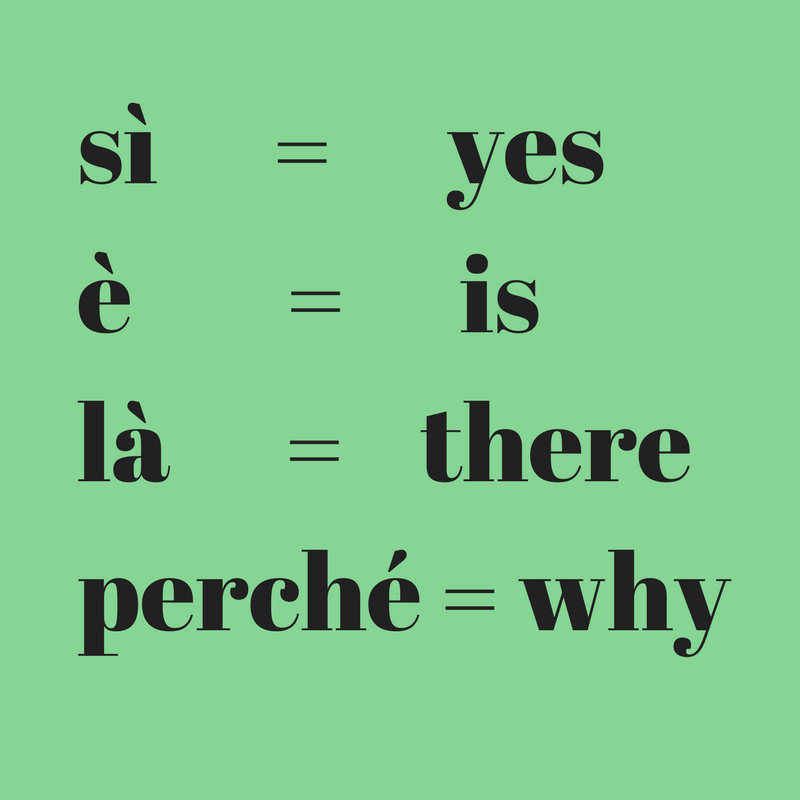 Italian is easy to pronounce and to read.

Basically, words are pronounced the way they are spelled.

There are just a few specific letters and letter combinations which are really important to understand and to remember so that you can pronounce words correctly. 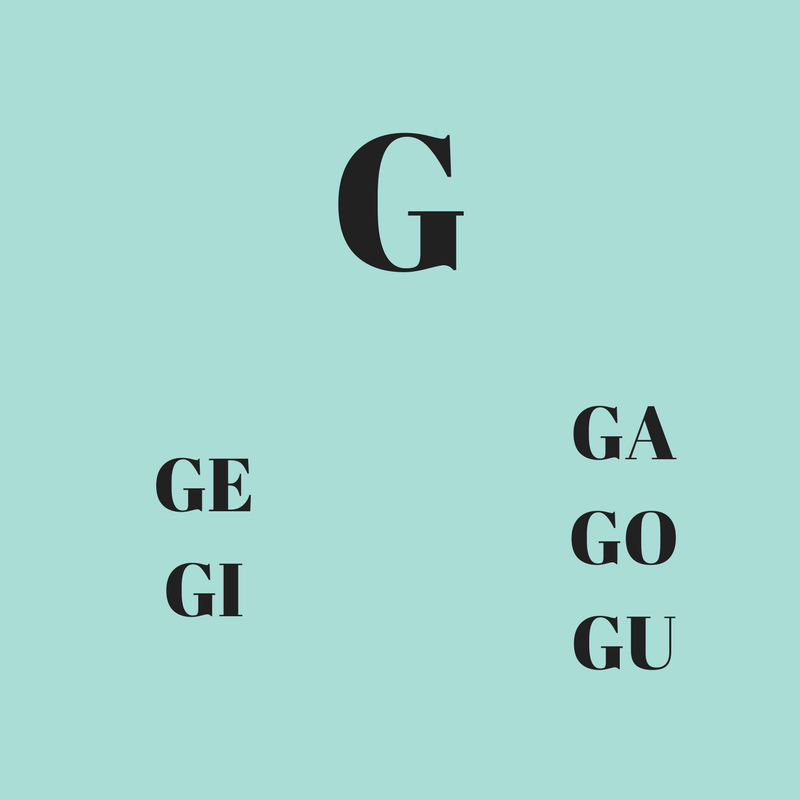 When the letter g stands before e or i, it is always pronounced as ge, or gi.

But if it stands before a, o, u, or another consonant, it is pronounced as ga, go, gu.

So that’s the rule, and here are some tips to help you remember this. 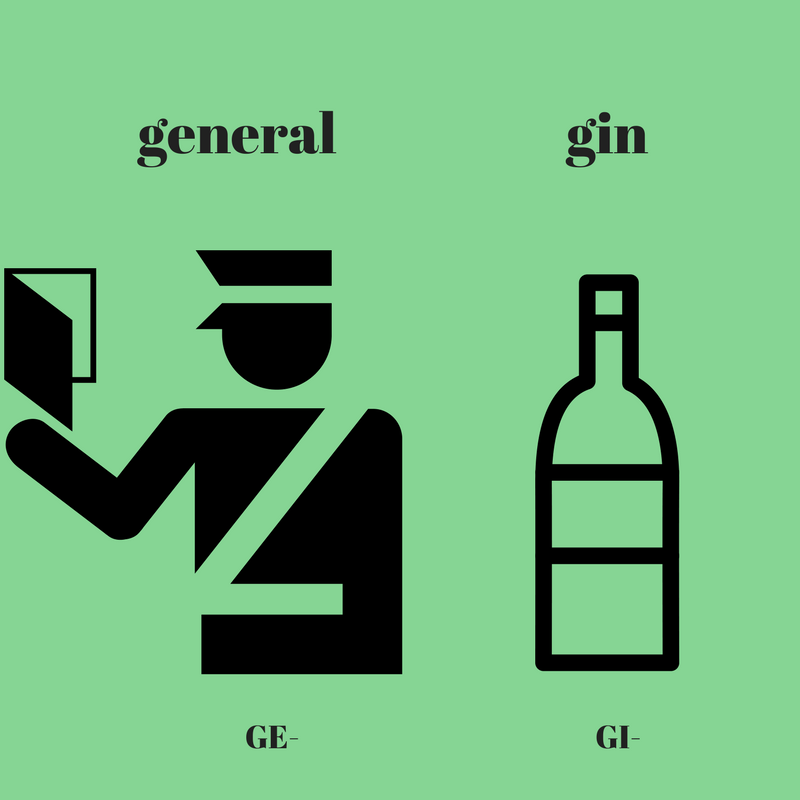 Another way to remember it is the name George.

Here we have again the combination of g and e, and it’s pronounced as /dj/.

The Italian equivalent of George is Giorgio, like Giorgio Armani.

Here you can notice that we have a combination of three letters: g, i and o, so g is followed by i, and that’s why we pronounce g, i, and o as gio.

The name Julia in Italian is pronounced the same way but it is spelled as Giulia (g i u).

This is valid for all words in Italian, if g is followed by i, or e, it’s pronounced as gi or ge.

The same rule applies for the letter C. 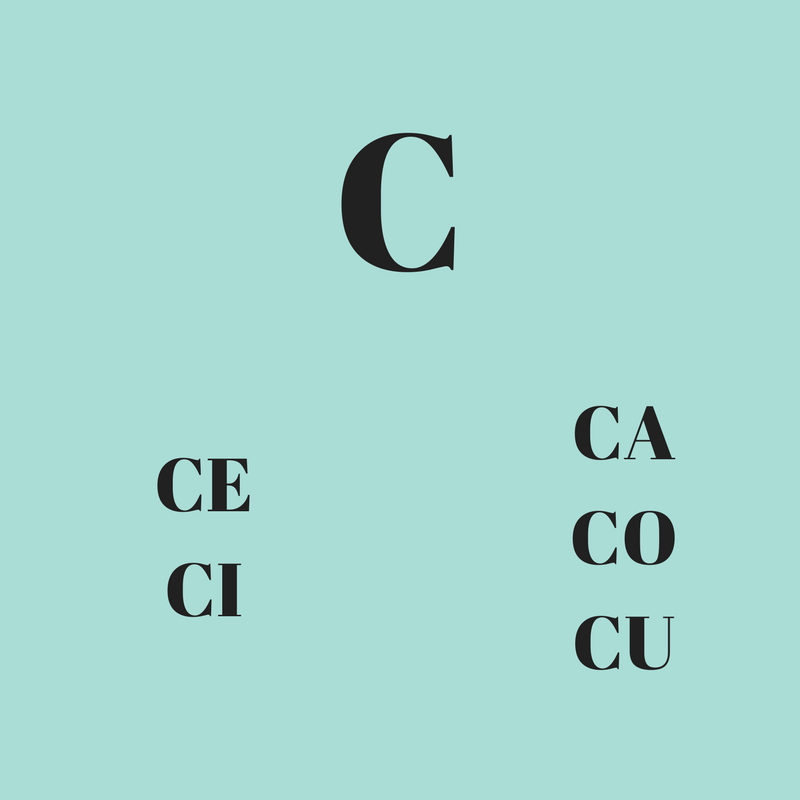 If you think about the letter C in English, it’s pronounced as S when it stands before e, or i: for example, center, or cinema.

For example, the Italian word for center is centro, and the word for cinema, is cinema. 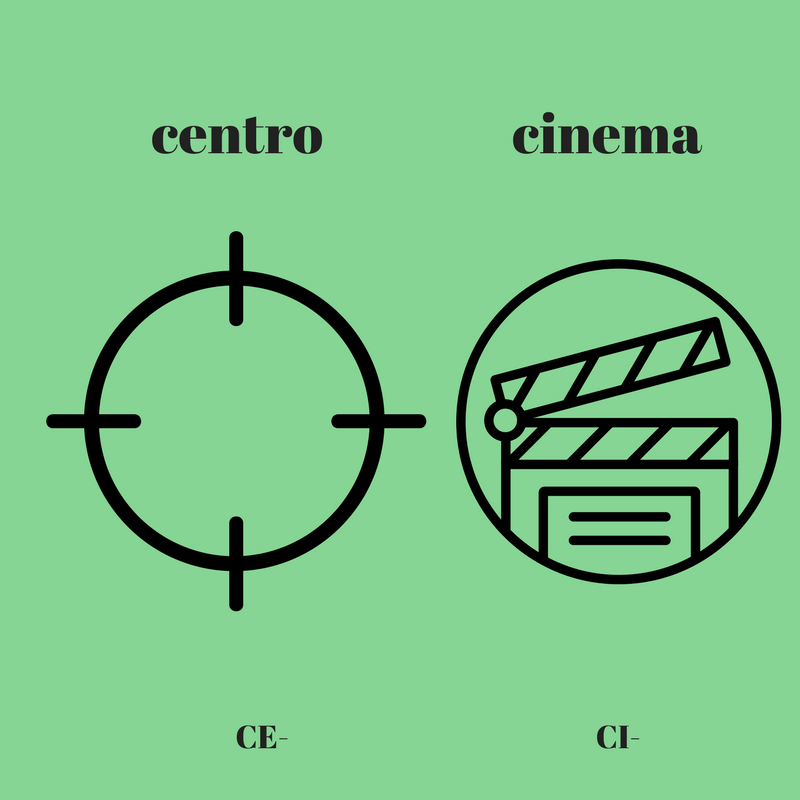 When the letter s is followed by ci or ce, sc is pronounced as [sh], as in shark.

So actually that's why Joe Pesci's name is pronounced as [peshi] - pesci is an Italian word and it means fish.

Ok, so what about those words in which we hear the sounds ke, ki, gue, and gui, how are they spelled?

Actually, if we want to say ke, we should use the letter c together with the letter h, so it is spelled che and it’s pronounced as /ke/. This means 'what' by the way.

And if we want to say ki, we should use chi: chi, which means 'who'.

Similarly, if we want to say gue (as in 'guest'), we should spell it ghe.

Watch the video above to hear these sounds.

The letter H is never pronounced in Italian.

You can see it written in some words but you always skip it, so hotel is actually /otel/. You don’t pronounce the first letter. 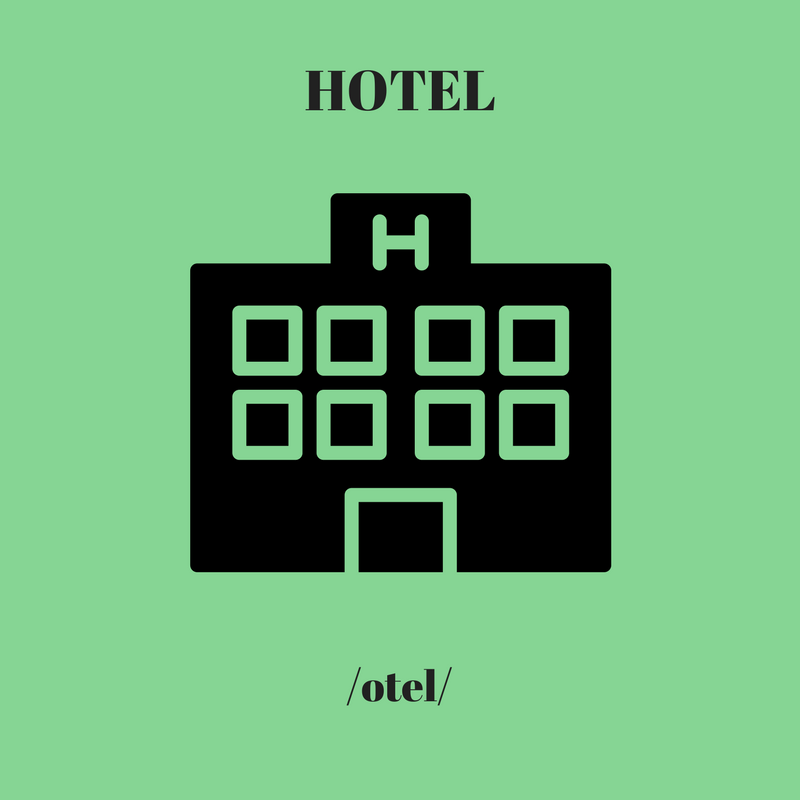 That’s why in combination with c, it serves to show that it should be pronounced as /ke/, or /ki/, and it’s absolutely wrong to read this as /che/, or /chi/, as you would do in English.

In order to remember this rule, think of the word chemical.

We have che, and we read it as /kemikal/.

Or the word ghetto.

We have a silent h after g, and we pronounce ghe as /gue/, just like we do in Italian. 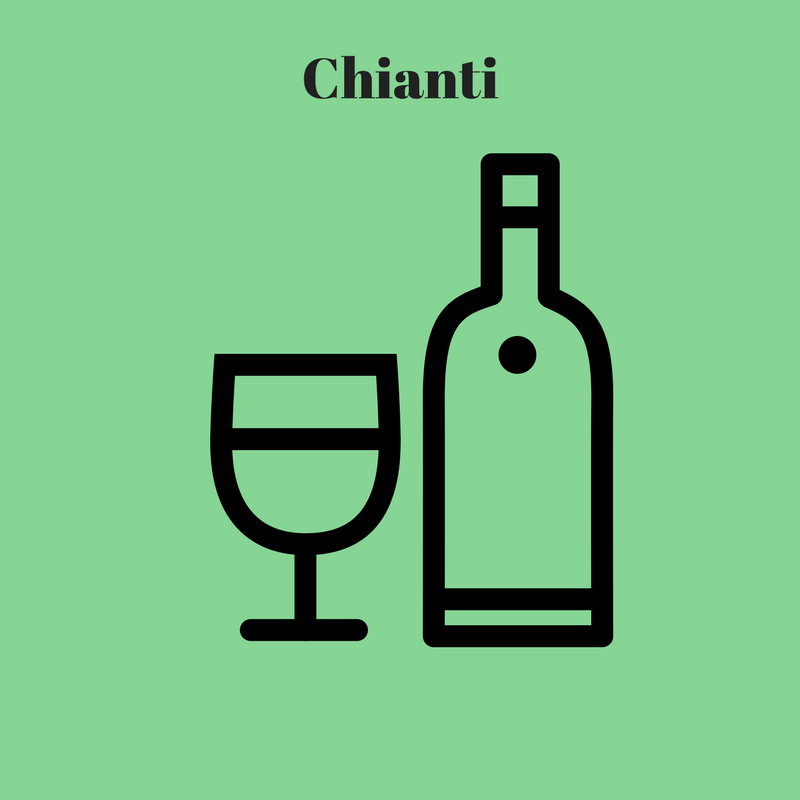 Another specific letter combination is gl: when we have g followed by l, we never pronounce the g, it just makes the l sound softer.

You can hear it in the word Cagliari, this is the main city of Sardinia.

And it’s the same with gn, we don’t pronounce the g, and the n is softer. Like in Bologna, for example.

The last particular thing to remember about Italian pronunciation are double consonants.

You will see this very often.

When we have a double consonant, it has to be stronger than a single consonant.

You can tell the difference, right?

So these are the basic rules which will help you to be able to read correctly in Italian, and to pronounce every new word you encounter.